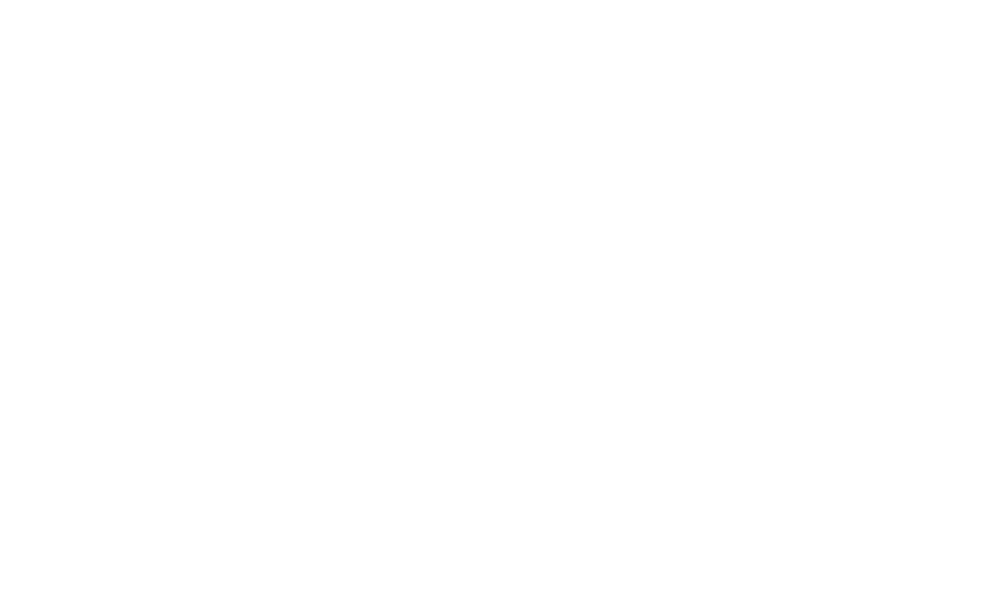 Casa Cody is the oldest operating hotel in Palm Springs, founded in the 1920’s by Hollywood pioneer, Harriet Cody, cousin to the legendary, Buffalo Bill. Our hotel is nestled against the spectacular San Jacinto mountains, in the heart of Palm Springs.

In the early 1900’s, Harriet and Harold Bryant Cody came by wagon from Hollywood to Palm Springs. They settled on land that was to become Casa Cody and built a home. By the 1920’s, Harriet established the property as a hotel and it became the stomping grounds for legends of the arts community, visiting the desert. Charlie Chaplin, American Opera Singer Lawrence Tibbett and AnaÏs Nin spent time on property, particularly in the Adobe House, where a stage was built and Tibbett’s piano was kept below the House for performances and parties.

All of the buildings at Casa Cody tell a story.

In the 1930’s, four cottages were brought to the property from the Los Angeles Olympics and are used as guestrooms today.

In 1986, Frank Tyson, a former USC Professor of Urban Planning, and Therese Hayes, former owner of a Los Angeles art gallery, took over as owners of Casa Cody. They expanded the property by incorporating the Apache Lodge, a 1950’s structure built by actress Polly Bergen. They later added units from the estate of Francis Crocker, known as the “Father of the Palm Springs Tram”.

In 2004, the “Winters House” an original 1930’s California Ranch House, was added to the property as well.

Casetta Group is honored to refresh the property, and continue to share Casa Cody’s vibrant history with our guests.

Casa Cody is a magical and private space to host your wedding or event. Our grounds can accommodate receptions of up to 150 people. We would love to celebrate with you. Please contact us for rates and availability. info@casacody.com

All rooms at Casa Cody are unique and may vary from the images shown here.
Please call Casa Cody directly at (760) 320-9346 with any questions.

Queen bed. This room includes a mini refrigerator and microwave. Located on the North lawn of the property. Quaint, modest and private.

Full bed. This room includes a mini refrigerator and microwave. Located on the North lawn of the property. 168 square feet

King bed. This room includes a mini refrigerator and microwave. Standard King rooms are located by the North pool and on the North lawn of the property. 168 square feet.

This spacious room features a King bed with mini refrigerator, microwave and stovetop. Located on the north lawn of the property. 340 square feet.

These rooms feature a King bed and full kitchen. Rooms are located by the North rectangle pool, or the South end of the property. 182- 247 square feet

A spacious studio featuring a King bed, full kitchen, additional seating area. Some include a fireplace or private patio. Rooms are located by the round pool as well as the South lawn. 228 - 336 square feet. Option for ADA accessibility with a roll-in shower and entrance ramps. If you have any accessibility needs, please contact Casa Cody prior to arrival so that we can best accommodate your stay.

Rooms feature a King bed, full kitchen and living room. Located by round pool and also available on the South lawn. Some include private patios or fireplaces.

Built in the 1930’s, this spacious bungalow features a King bed with dining room and full kitchen. Includes covered patio with private BBQ and seating area. Located on the North lawn of property.

A true Adobe built in the early 1900’s, this unique two-bedroom, one bathroom house features two Queen beds, a full kitchen, dining room and living room. The House includes two patio spaces, a private BBQ and an unmatched view of the mountains. Charlie Chaplin is rumored to have performed on the stage in the living room, which was installed by Opera Singer, Lawrence Tibbett. Located on the South lawn of property. 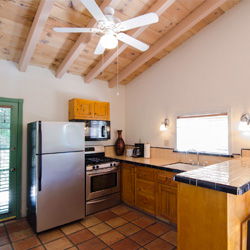 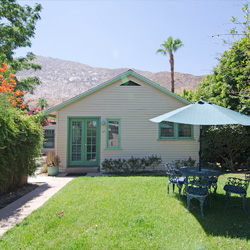 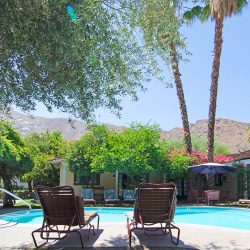 The information on this plan is provided without any expressed or implied representation or warranty as to its accuracy or currency. The dimensions and areas indicated on this plan are approximate and are subject to change without notice. Loose furniture, white goods and planters are not included and floor finishes may vary. Purchasers must rely on their own enquiries and should seek independent advice on terms and conditions and plans attached to the contract of sale and building contract. To the extent permitted by law, neither 65 Parkington Street Pty Ltd nor Atcon Property Pty. Ltd. will be liable for any damage, cost, liability or loss arising in connection with the use of the information in this plan.